The island of St. John in the USVI possesses arguably some of the most beautiful beaches in the Caribbean. The entire north shore of this island gem is covered with one amazing seascape after another. It’s a beach lovers dream and a photographers Nirvana.

Which beach do you choose to spend the day? That’s nearly an impossible question, but a damn good problem to have. Let’s toss on our flip flops, throw on a Castaway Hat, and load up the Jeep because we are going to take a tour of the famous north shore beaches of St. John. 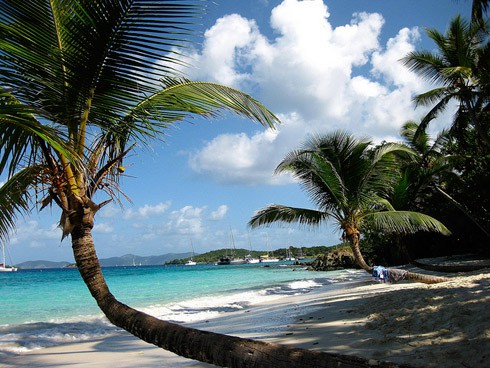 Salomon Beach is a beautiful secluded hideaway that is accessed by boat or a short hike starting behind the new National Park Visitor Center. The snorkeling is beautiful along the rocky points of this beach. 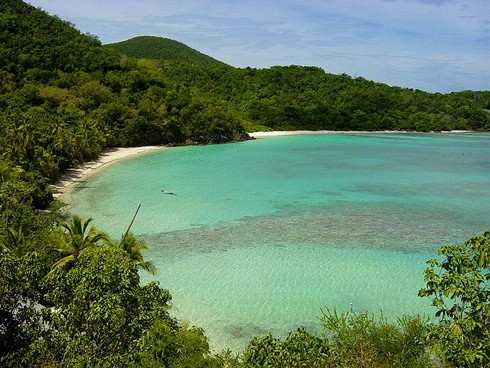 Hawksnest Beach is the first National Park Beach that you will encounter driving along the North Shore Road from Cruz Bay. There are also many places to snorkel with abundant coral formations and rock outcrops to explore. My good friends JR and Angela got married on the sand of Hawksnest Bay, beautiful location for weddings. 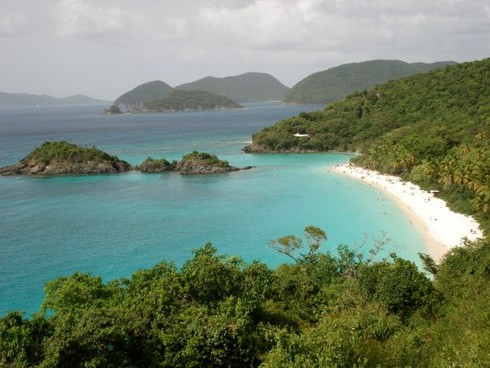 Trunk Bay is easily one of the most photographed beaches in all the Caribbean.  Trunk bay provides clean restrooms, showers, snack bar, gift shop, snorkel equipment rental, lifeguard protection and the island’s only under-water snorkel trail. 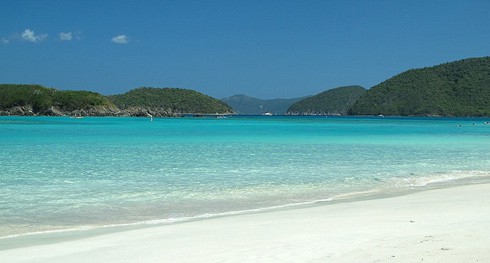 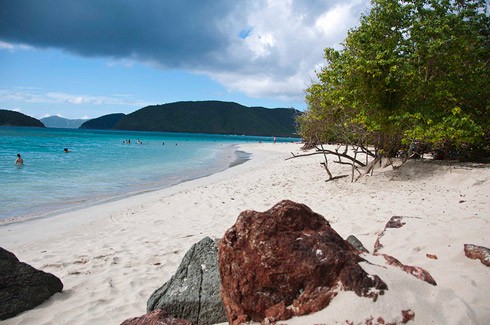 Cinnamon Bay has a beautiful long white sand beach with wonderful swimming and snorkeling and of course is featured in one of our favorite Kenny Chesney songs, Old Blue Chair.  As you enter the Cinnamon Bay complex, on your left you pass the Snack Bar, General Store, and offices. It is a common site to see donkeys roaming freely on the grounds. 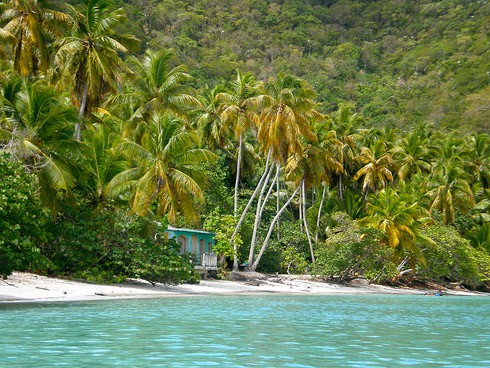 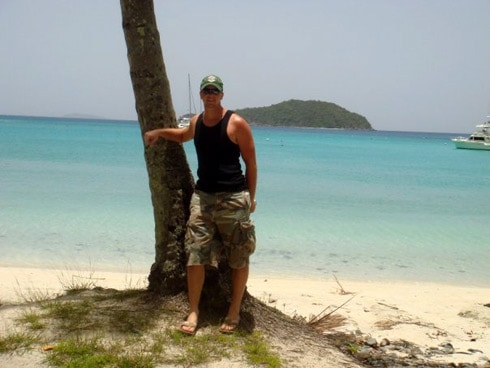 Maho might be my favorite beach on St. John. I mean just look at the first photo of it above. Lined with Coconut Palms and crystal clear water that gently kiss your feet. I only spent 15 minutes here wandering around the sand, but in that short time, for whatever reason, this beach left its mark on me. 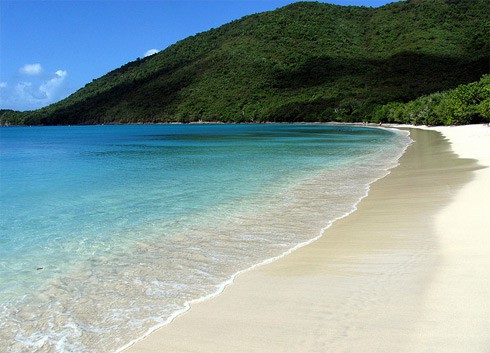 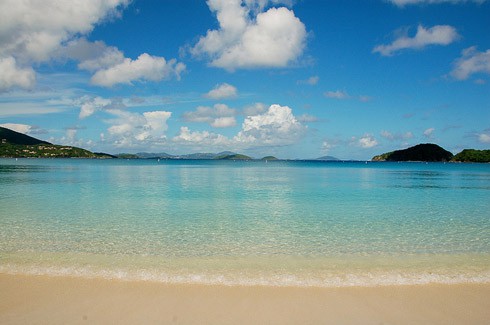 At Francis Bay, you will find one of St. John’s longest and most beautiful beaches.  There are picnic tables, BBQ pits and outhouses for amenities.  Breathtaking scenery awaits you as you gaze upon the shoreline and surrounding islands.  This is the perfect beach to unwind and relax the day away. 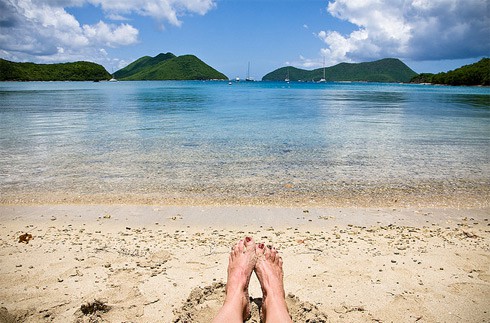 From the small and tranquil sand beach at the east end of Leinster Bay, you can access Waterlemon Cay and Waterlemon Beach, for what most visitors describe as the “best snorkeling on St. John.” This beach also makes an excellent cooling-off stop after a hike on the Leinster Bay, Johnny Horn or Brown Bay Trails.

[/fusion_builder_row][/fusion_builder_container]
P.S. - Leaving soon? Use the links below to book your trip: We use all the companies listed here or on the resource page. By booking through these links, the small commission we earn helps us bring you more Caribbean content so that you can save money and have a better island vacation. Crystal and I greatly appreciate any support!