Part 1: Photos From The 2012 Conched in Key West Bar Crawl

Part 1: Photos From The 2012 Conched in Key West Bar Crawl

All the preparation were made, all the plans were set. All that remained was the rum tasting, pre-party and the crawl itself. The fun stuff!

The 2012 Conched in Key West Bar Crawl was a phenomenal time and a huge success for our charity, Reef Relief. We were able to raise just shy of $5,000 to help protect the fragile reefs of the Florida Keys. We had over double the amount of crawlers this year as we did the year before. Over 100 people clad in green shirts, cruising around Duval Street.

Now for a look back at all the fun! Here is part 1 of a series of photos taken on the crawl. Lining up at the Cork & Stogie. 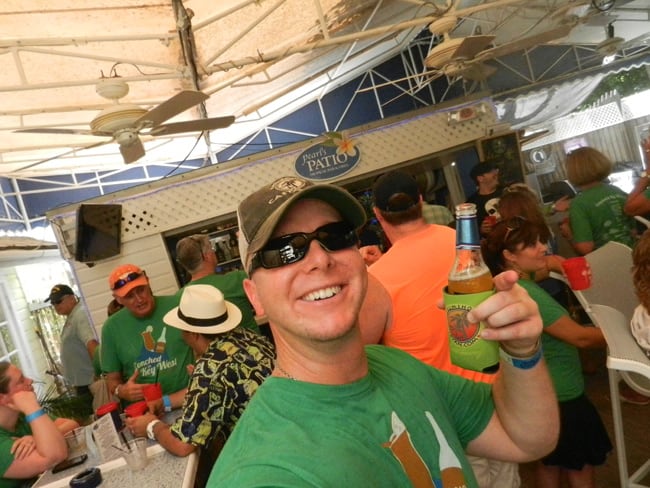 Enjoying our stop at Pearl’s Patio. 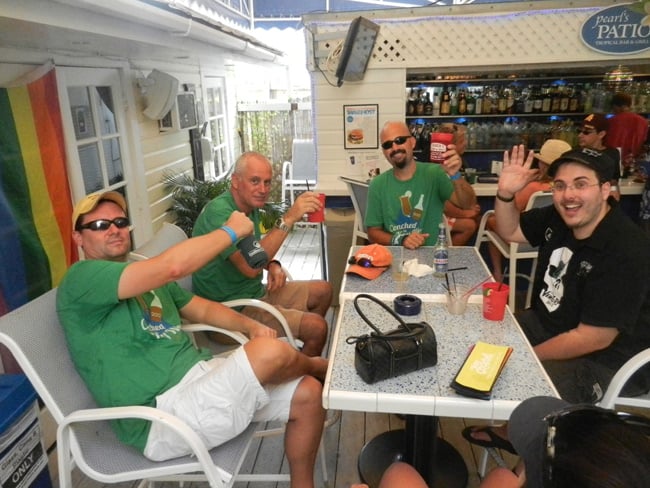 Randall and Erin hanging on the patio at Pearl’s. Third stop on the crawl, one of my Key West favorites…The Rum Bar. Rob of Rob’s Rum Guide telling us about good rum. 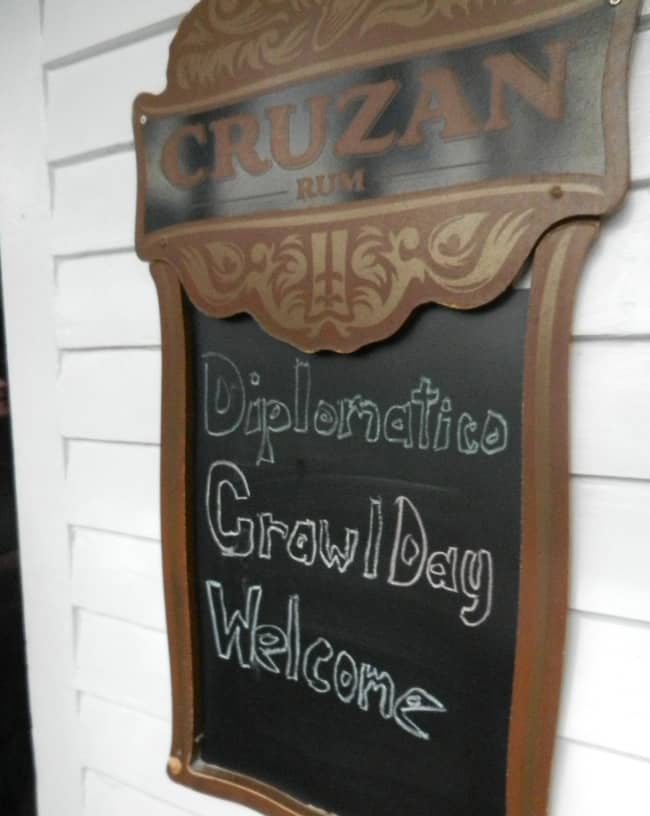 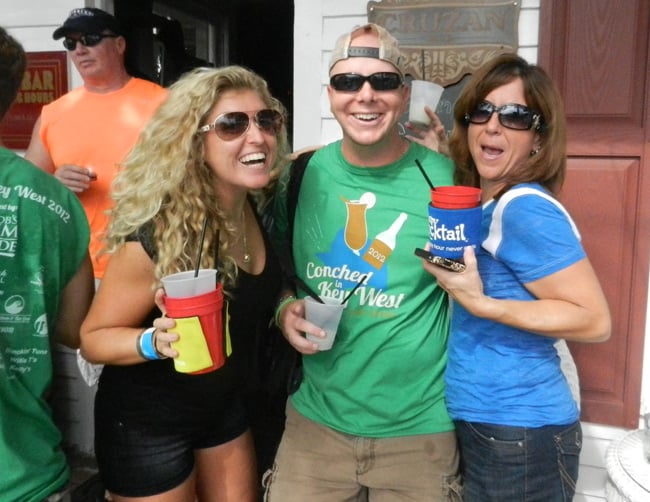 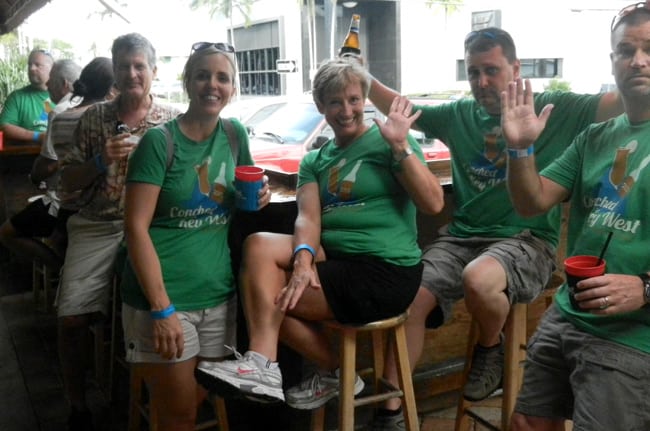 New friends at our 4th stop, the Bottle Cap. 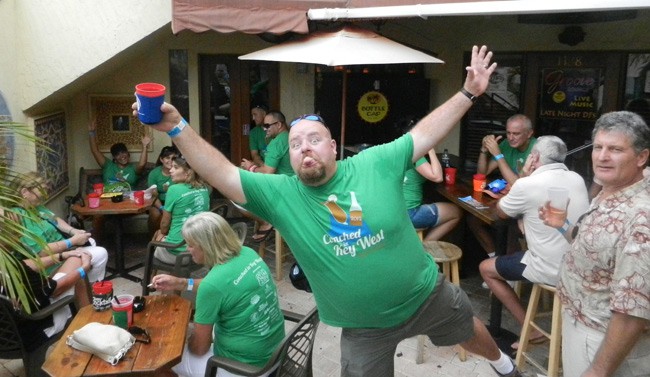 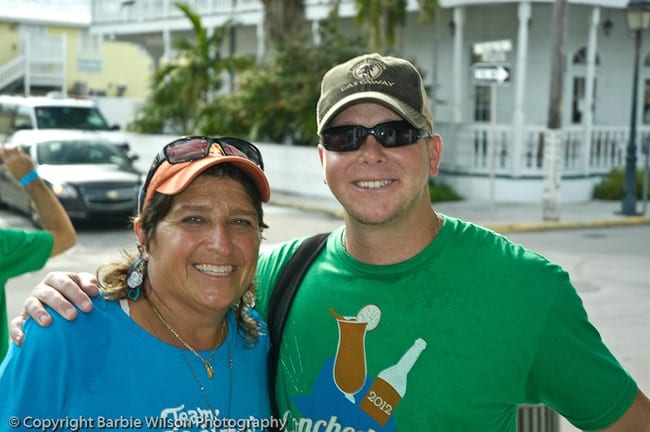 Barbie and I getting ready to crawl. Great shot Barbie!

As you can see it was a great day of partying with a purpose. More photos to come!