Willie Nelson is about as old school country as it gets. But in 2005 he put out an album called Countryman that merged the country world with the reggae world. A combination that works amazingly well. The Countryman album is always in heavy rotation on my iPod.

The song “I’m a Worried Man” featuring reggae legend Toots Hibbert was written by Johnny and June Cash and is a song off of the Countryman album. The video, which is posted below, was shot in Jamaica and features beautiful island vistas along with a funky old jeep. Thinking about painting my jeep with rasta colors now! Willie and Toots drive around the country side, singing and taking in the Jamaican beauty and its friendly people. As with most music videos, it ends with the two artists singing to a group of people in a party situation. I don’t know about you, but I would have given a pretty penny to of been at that beach party.

If you would like to own “I’m A Worried Man” by Willie Nelson, you can download it from iTunes here. 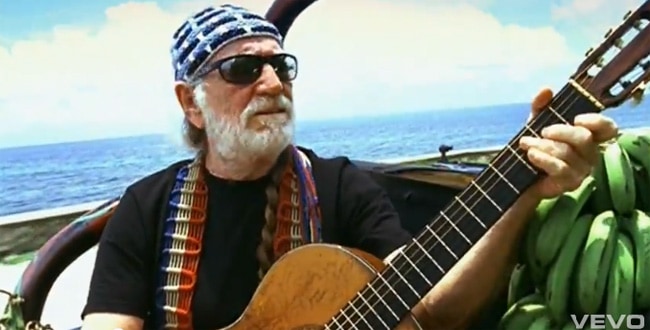 Are you a fan of Willie Nelson’s Countryman album?