If you’re looking for an escape from reality, then strap on some flip flop, grab a bottle of rum and crank up the good vibes at a Kenny Chesney show this year. The 2013 No Shoes Nation tour sailed into Tampa Florida this past weekend to kick start the summer concert season. Yes I know a lot of you are still buried in snow, but it was 79 degrees in Tampa, so Summertime was definitely in full affect.

Our group of tailgaters congregated at the Holiday Inn across the street from the stadium at 8:30 ish. Sixteen cars all lined up with only one thing on their minds…fun in the sun.

Gates opened at 10am and we all pulled in single-file. Tents, beaches, bars, speakers, grills, coolers–all got set up so the relaxation with friends can begin. Maybe relaxation is a bad word, I don’t think I even sat in the beach chair I brought. There was just to much to do, to many awesome people to talk to!

Here’s a video montage of the tailgate party and the concert to give you a little taste of the fun that was had.


After awhile our good friends at No Shoes Radio pulled their pimped out golf cart into our tailgating zone and broadcasted live from Rusty’s beach setup. I saw Tambo interviewing everyone but honestly I was too busy making painkillers and taking photos. I didn’t get a chance to talk to him. Then some pirate with a barrel of rum decided to encourage me to drink from the cask. After that, the familiar haze of the rum set in and next thing I knew it was time to head in for the show. Time really does fly when you’re having rum! 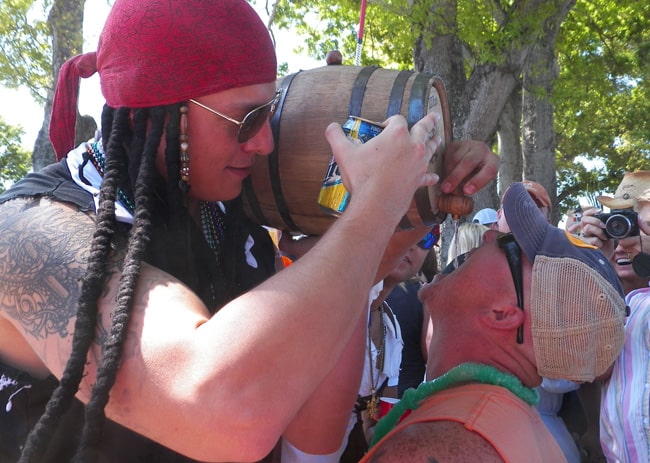 We get in to see Eric Church put on his high energy show. I was actually pretty impressed. His Springsteen song is easily one of my favorite song of all time.

After Church, Kenny came on and lit the stadium on fire. Pirate girl and I found a cozy spot on the left side of the sandbar and let the music take us away. We sang ever song, we sang every note. The stadium was filled with 60,000 people who just wanted to leave their worries at the gate, see one of the hottest shows of the year and be filled with a since of anything is possible. Mission accomplished. I kind of thought Kenny would play some new music from is upcoming Life On A Rock album that is set to release late next month. The only song he sang from it was the already released Pirate Flag single. Guess he’s going to keep us waiting a little longer.

In the end it’s all about the people you share the experience with, they are the ones that make a good concert an epic one. People like Rusty who raised almost $1000 during the tailgate for a great great charity. People like Erin, Carl, Deb, Shawn, Elana, Lorrie, Randall, Tonia, Jack, Cynthia, the Team Cocktail gang, Matt, Tambo, Jon and the NSR team, Greg and the Coastal team and so many more I can’t name them all. I am humbled and honored to call these people my salty friends. 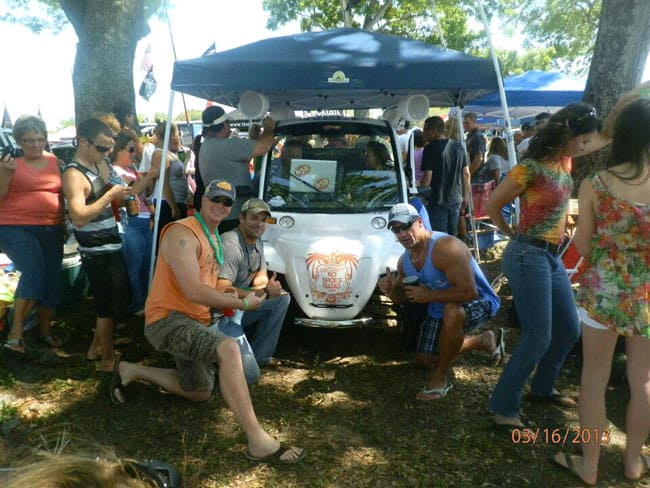 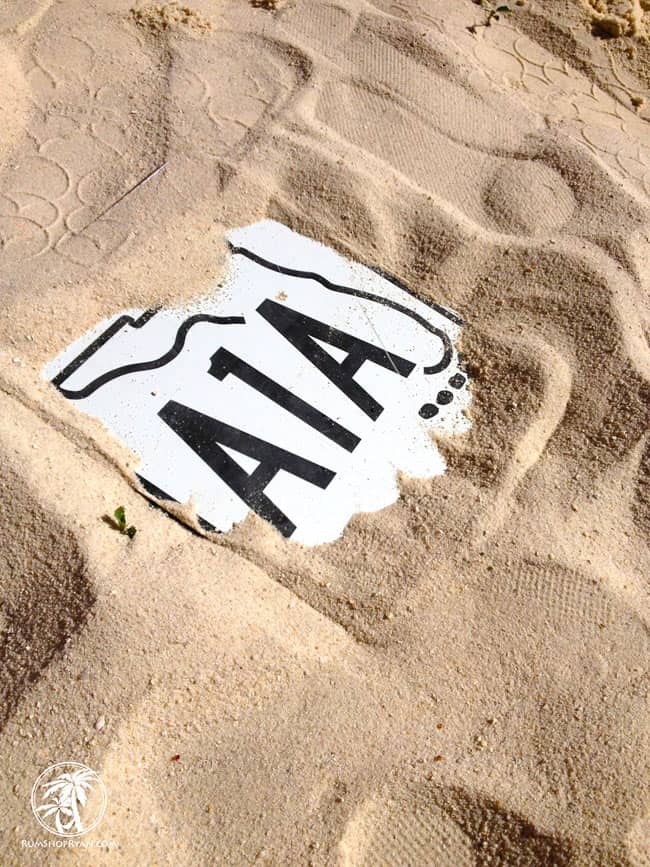 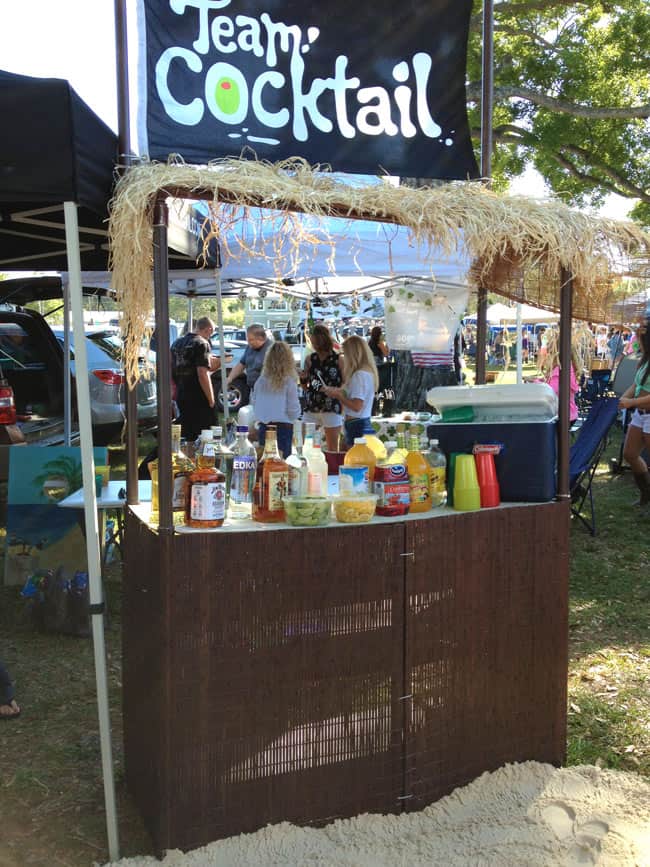 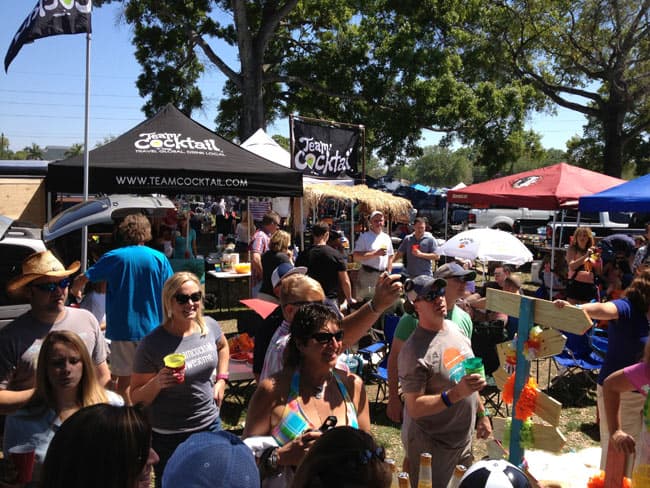 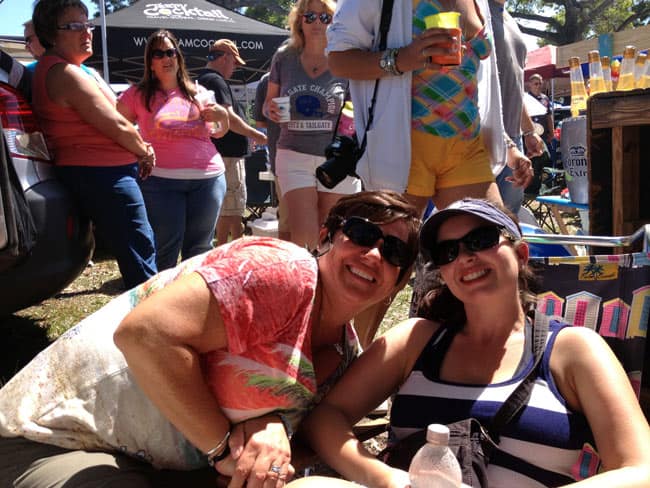 Cheers to the next big show in the summer!