Cruise Tourism in the Caribbean and Bahamas

Cruise Tourism in the Caribbean and Bahamas

This is a guest post by Erica Kritt, The Cruise Web Team.

A getaway on a sunny Caribbean island where you can spend all day in your bathing suit with a fruity beverage in your hand, sounds good, doesn’t it. And just in case you needed another excuse to head south you should know that by choosing to vacation in the Caribbean or the Bahamas you are also a key part of the Caribbean economy?

Caribbean islands like, Aruba, St. Thomas and Jamaica along with the Bahamas all rely on tourism as the backbone of their economies. In fact, most of the Caribbean nations list tourism as one of their top industries. Tourism brings in money and creates jobs for people living there. The cruise lines have certainly been doing their part; according to the Caribbean Tourism Organization in 1980 3,805,000 people cruised to the Caribbean. In 2004, that number increased five-fold to nearly 20,000,000. Cruisers don’t just step ashore to see the sights, they are taking tours, buying souvenirs, eating at the local restaurants and drinking at the bars. According to a report commissioned by the Florida-Caribbean Cruise Association, from May 2011 to April 2012 cruise passengers and staff contributed nearly $2 billion to the economies of the Caribbean and the Bahamas. Broken down the report showed that the average cruise passenger spent $64.80 in the Bahamas and in St. Maarten the average passenger spent just over $185. 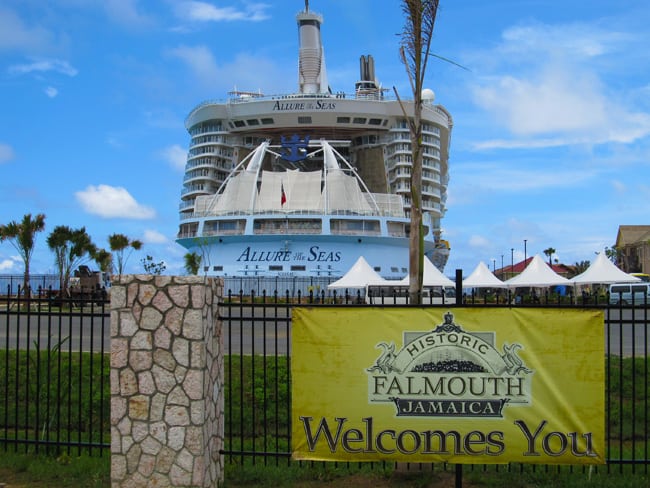 Cruise lines have even invested in these island nations by developing private islands and building special purpose ports. For instance Norwegian Cruise Line has a private island, Great Stirrup Cay in the Bahamas and Falmouth, Jamaica added a port with space large enough for Royal Caribbean’s Oasis of the Seas class of ships.

Do you think the Caribbean will continue to be the most popular destination for cruisers?

Erica Kritt works at The Cruise Web. The Cruise Web is a travel agency that specializes in cruising. The expert cruise consultants focus on providing travelers with the best value for their time and money in finding and booking a cruise vacation! Visit The Cruise Web for the best Caribbean cruise deals.